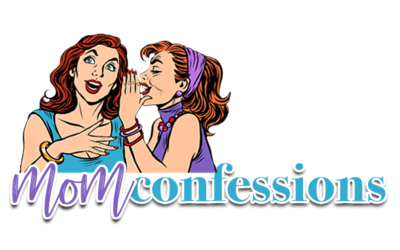 My ODS that is..
I always thought i was shitty for having the important conversations in the car but apparently the side to side seating helps him open up. We always seem to have the heart to hearts in the car.
Anyway, so last weekend we went to family Thanskgiving and there were a lot of people there. People we haven't seen in years so of course everybody's freaking out about how he has grown so much. He started freaking out and I pulled him away and had him sit by himself for a short while to cool off.
Afterwards we got in the car and we started talking about what happened and how he can take steps to avoid getting overwhelmed by situations like that.
At some point I reach over and grab his hand to comfort him. We had a long conversation about how yes he's different. But different is good and I was trying to explain how play (he and his 13 year old cousin were playing with light sabers) doesn't require logic and I told him that play is non-binary.
I suppose that clicked with him.
He turned to me and said Thank you mom. Thank you for being the only one that tries to help me and actually does a good job at it.